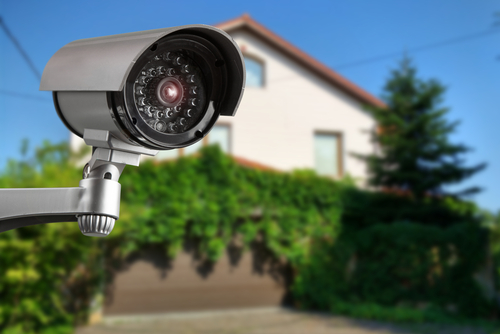 Privacy laws are something that vary state to state, but one of them has gained attention in recent months. Two party consent laws are something that leaves many people unsure of grey areas and specific scenarios including those with surveillance systems, As a person owning a security system, it is important to understand the two-party consent law and how to avoid violating it. Some trespassers and criminals will seek the professional opinion of a lawyer and try to exploit this law. Continue reading to learn more about this law and how it may impact you.

Two-Party Consent Law: What is it?

As with any law, there are some uncertainties in two-party consent laws. For instance, some states have an exception to the rule that recording without consent is okay if it leads to information regarding a serious crime or if there’s no reason the parties involved should expect the conversation to be private. This raises more questions. What includes a situation in which they shouldn’t expect a conversation to be private? An easy example given by a judge was that if two people are loudly arguing on the sidewalk, there’s no reason they should expect that interaction to remain just between them. This would imply that only conversations in the privacy of your own home or other personal space can be expected to be private. What if you meet in a public space but stand away from other people and keep your voice low? Then it would be up to the discretion of the judge overseeing the case. On one hand, you were in a public space. On the other hand, you did everything in your power to create a private interaction within that private space. Overall, two-party consent laws are meant to protect the privacy of those involved in interactions, but there’s plenty of room for interpretation based upon each situation.

Artery Lock: Informing our clients their rights within the law

Our technicians are versed in understanding this law and can review what it means for your security system. If you are considering upgrading or adding a security system, give the experts at Artery Lock a call today! We are happy to discuss pricing, system options, and trends we are seeing in the security industry. We look forward to hearing from you and continuing being Boston’s first choice in residential and commercial security.