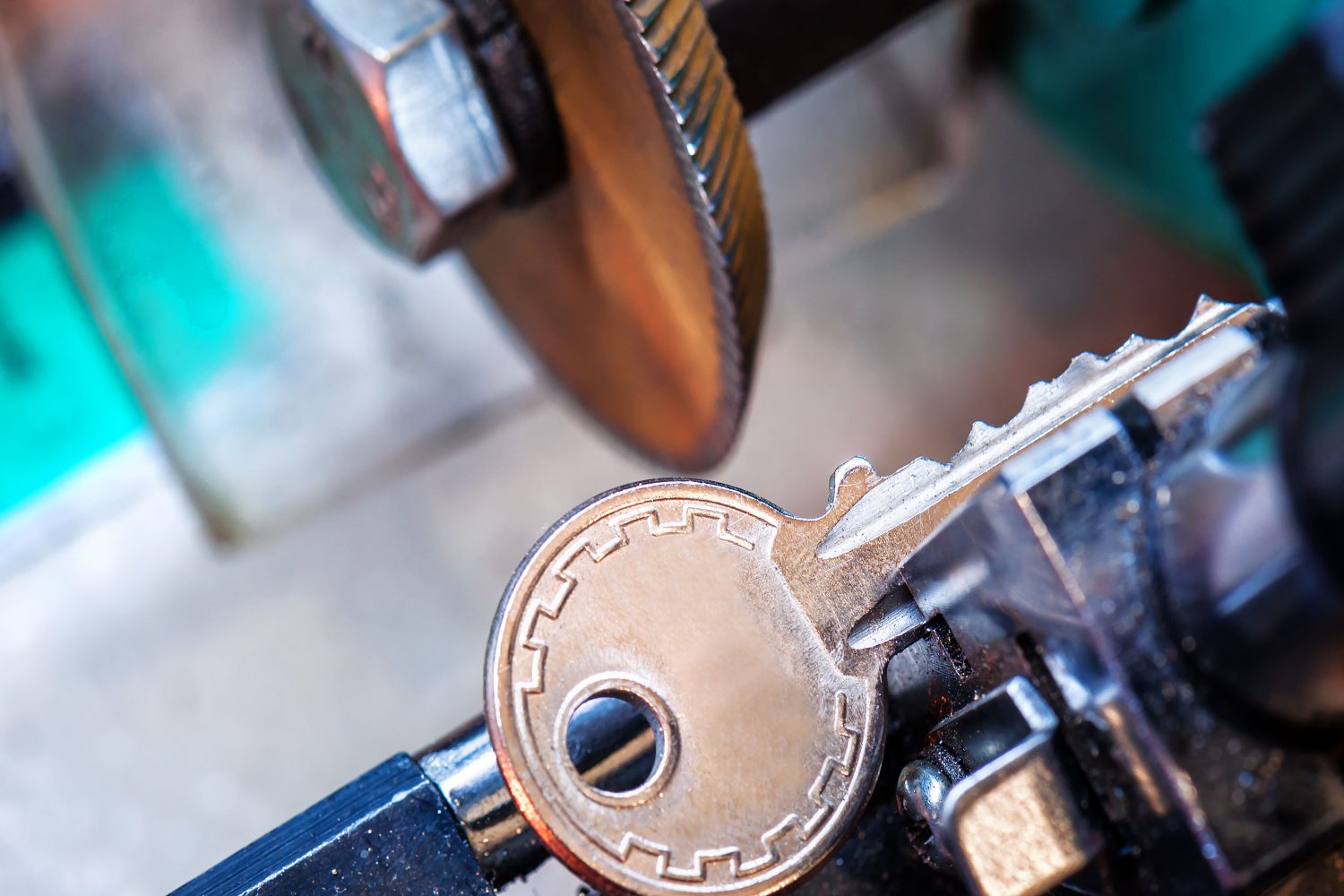 It is fascinating to think about how we ended up with all the objects that surround us in our daily lives. We naturally take these objects for granted; after all, it would be hard to get anything done if we spent all our time marveling at the mundane and the quotidian. However, it is generally worthwhile to, on occasion, take the time to fully appreciate how these items came to be.

Locks and keys are particularly ubiquitous. The overwhelming majority of people interact with locks and keys on a daily basis. They secure our homes, our valuables, even our clothes at the gym. This is not simply the result of baseless paranoia, either. With home burglaries occurring approximately every 13 seconds in the U.S. alone, these security devices are an absolute necessity.

As such, every city and town across America has its share of dedicated locksmiths. Whether you need a locksmith Boston, MA homeowners can vouch for, or a quality locksmith near Arlington, MA, each location has a trusted lock service that helps its citizens secure their homes.

Locks and keys are so fully integrated into our daily lives that we scarcely consider how they work or where they came from. But the reality is that these items have a long, rich history. Innovation after innovation has brought us to the locks we have today, though in many ways they also remain unchanged. So without further ado, let’s take a dive into the story of the lock and key.

The first lock we know of came from the great minds of the ancient Assyrian empire. This is an old empire — the capital of Assyria was founded way back in 1900 BCE. The empire lasted through the ages, remaining in existence, though it was repeatedly conquered, all the way until around 600 BCE. It was toward the sunset of the empire, during its decline, that Assyrian inventors created some of humanity’s earliest locks.

The proto-locksmiths of the Assyrian empire designed locks that operate very similarly to many of our most popular locks today. The mechanism used the same tumblers that you find in countless modern locks. The main difference is that the pins were moved by a large wooden key with prongs on the end, rather than by a small, carefully shaped metal key.

This type of lock became popular throughout the world after its invention, but was for a time forgotten in the western hemisphere. Eventually, the key and pin tumbler method was rediscovered on this side of the globe, and it remains popular to this day.

Down the line, during the primacy of the Holy Roman Empire, Roman engineers came up with their own take on lock and key technology. The Romans took the step that has stuck with our locks to this very day: using metal rather than wood.

Of course, this was done to improve the durability and security of the lock system. A wooden lock is far easier to break open by force than its metal counterpart. Not to mention the fact that wood, being an organic material, decays over time. While metal can rust, it enjoys a far greater degree of longevity.

One should note, however, that locks were not widespread in ancient Roman society. The majority of people were unable to afford the technology, not to mention the fact that they generally didn’t have anything valuable enough to be worth locking up. Thus, it was only the small population of wealthy elites who actually owned and used locks and keys.

Around the 16th and 17th centuries A.D., medieval societies offered their own take on locks and keys. By and large, the devices that medieval European locksmiths designed tended to utilize the same mechanism as their predecessors. The main difference involved not the function of the lock and key, but rather the form.

As was customary during this period with both objects and architecture, keys were designed to suit the particular aesthetic sensibility of the time. Medieval keys were some of the most ornamental in history, with complex designs on both the handle and the bit — the latter being the part that activates the lock itself. This is a far cry from today’s keys, which tend to be fully utilitarian in design.

While Boston locksmiths may not give you a key with a massive, intricately carved handle, they will take handle everything you need to properly secure your home and possessions. Call today and talk to an expert locksmith so you and your family can enjoy peace of mind.